Govindgarh-Govindgarh (Hindi: गोविन्दगढ़), the summer capital of Mahraja Rewa, is about 18 km from Rewa in Madhya Pradesh, India. The Rewa, with an area of about 13,000 mi², was the largest princely state in the Bagelkhand Agency and the second largest in Central India Agency. The British political agent for Bagelkhand resided at Satna, on the East Indian railway. The Bagelkhand Agency was dissolved in 1933 and Rewa was placed under the authority of the Indore Residency.

Edit
The first white tiger, Mohan, was captured in 1951 in the nearby jungles, was kept in this palace until his death. The magiciansSiegfried & Roy are famous for breeding and training two white tigers for their performances, referring to them as "royal white tigers", the white tiger's association with the Maharaja of Rewa.
Rewa Maharaja Martand Singh first observed the male white tiger named Mohan during his visit to Govindgarh jungle at Rewa. After hunting for months, he was able to capture the first living white tiger seen in nature. With help from official veterinary experts, he unsuccessfully tried to breed the white tiger with colored female tigers. Eventually, however, he succeeded in creating a second generation of white tigers. In time, it expanded around the world. 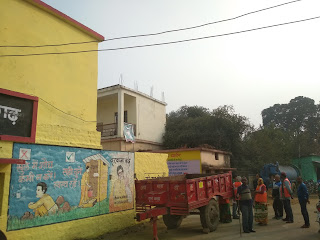 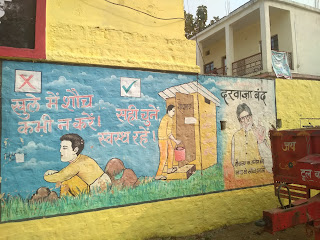 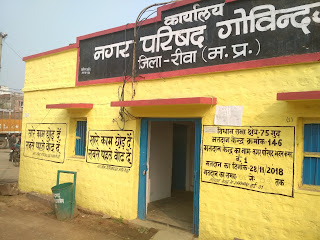 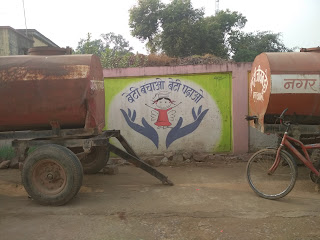 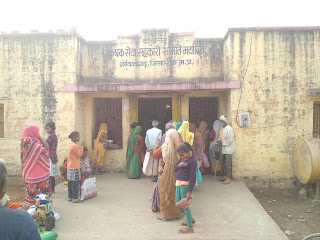 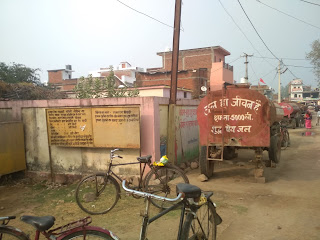 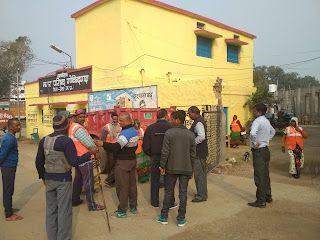 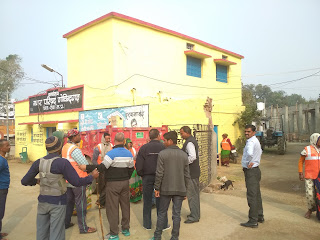 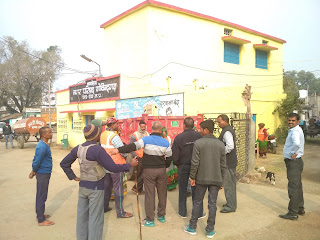 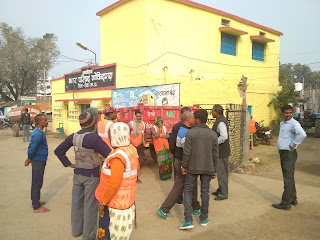 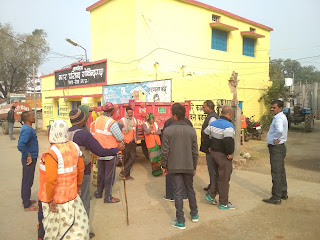 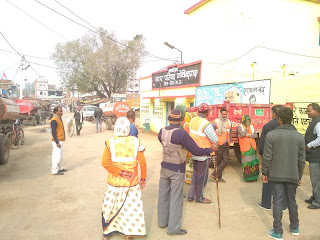 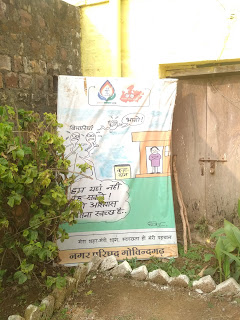 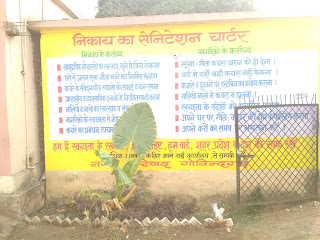 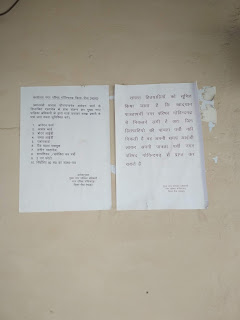 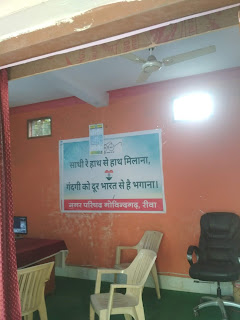 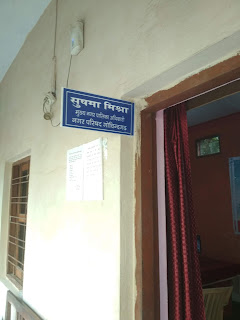 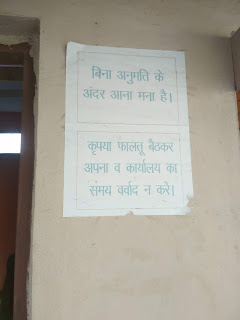 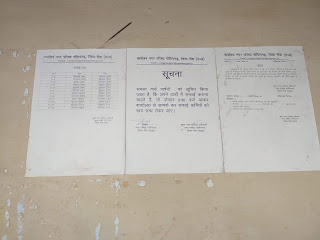 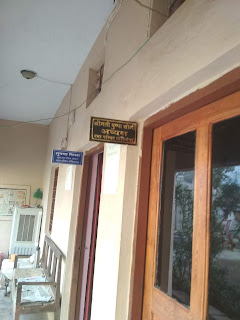 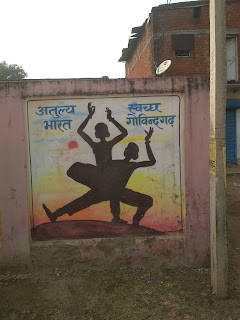 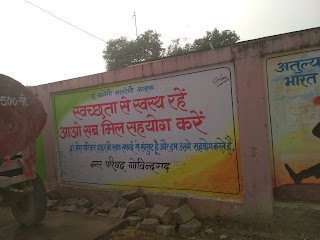 Govindgarh Fort is considered as one of the greatest attractions in the entire Rewa region in Madhya Pradesh. The fort carries a legacy of its own and was built by the Maharaja of Rewa as Govindgarh was the summer capital of the King. The fort is situated in a beautiful place and it is surrounded by great natural beauty and waterfalls.
The fort has some beautiful architecture and in the recent times the fort has been given on a lease to a Delhi-based company. The fort would be converted to a heritage hotel and resort in order to develop the tourism of the state.
The State Government is in collaboration with this Delhi-based company and a huge amount of money is being spent in order to maintain the rich cultural tradition of the fort. Moreover, the weapons that are kept in the museum of the fort were used in the famous Hindi movie Asoka that starred Shah Rukh Khan in the lead role. 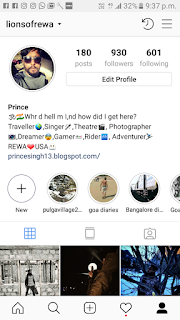